Fujifilm has announced the new XF18mm f/1.4 R LM WR lens made exclusively for the X Series family of mirrorless digital cameras. The company says that its lightweight, portable design makes it ideal for a wide range of uses, from landscapes to portraiture.

The 39th lens in Fujifilm’s line of first-party optics, this latest optic has a 35mm equivalent focal length of 27mm with a maximum aperture of f/1.4. The lens was designed with a broad range of uses in mind, and as a result, it can achieve focus on subjects as close as just 4.33 inches (11 centimeters) away from the front element. Fujifilm says that this close-focusing ability mixed with its fast aperture and wide focal length makes it possible to capture everything from everyday moments to wide, sweeping landscapes. 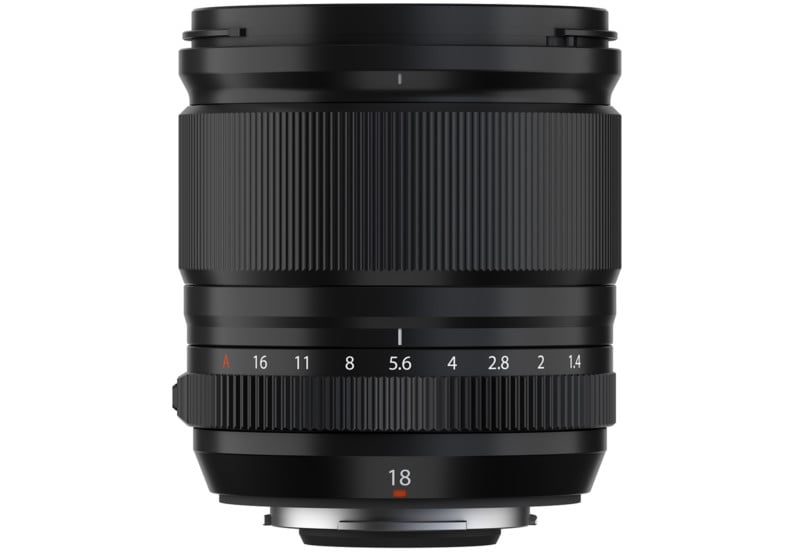 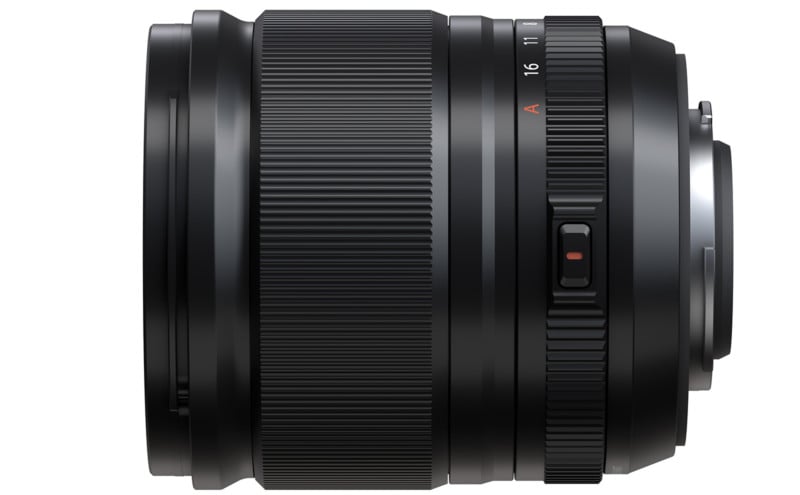 The lens is constructed of 15 elements in nine groups and utilizes three aspherical lenses and one extra-low dispersion (ED) element to minimize chromatic and comatic aberration. Fujifilm says that this means the finest details of an image will be reproduced with high levels of sharpness. It features a 62mm front filter thread, measures 2.98 inches long (7.56 centimeters), and weighs just 0.81 pounds (370 grams). Fujifilm says that it chose to use metal for the barrel of the lens, but specifically designed it to retain strength without adding too much weight.

Fujifilm equipped the lens with weather-resistant seals along eight locations on the lens barrel, and it is, therefore, resistant to dust, moisture, and temperatures as low as 14 degrees Fahrenheit (-10 degrees Celcius). 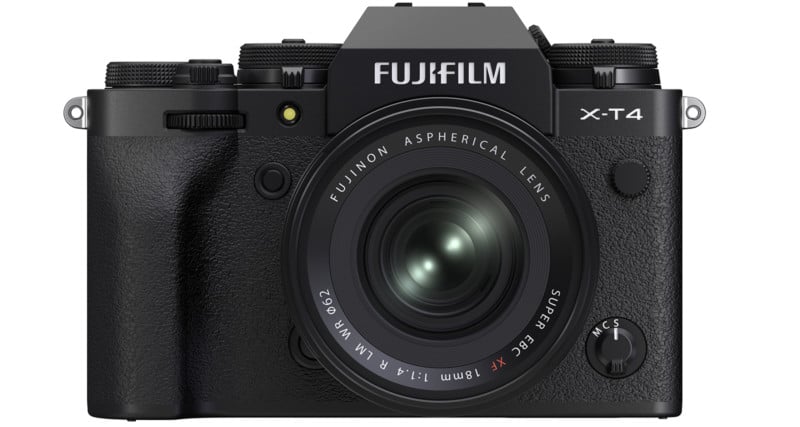 The XF18mm f/1.4 R LM WR uses an internal autofocusing system driven by a linear motor that Fujifilm says provides fast, accurate, and near-silent autofocus performance. From the lens’s minimum object distance (MOD) of 7.87 inches (20 centimeters) to infinity, the focusing group of lens elements travels a total of just 0.1 inches (2.5 millimeters). Fujifilm explains that this means focus can be acquired as quickly as 0.04 seconds (which was tested by the company internally specifically on the X-T4 camera in high-performance mode). 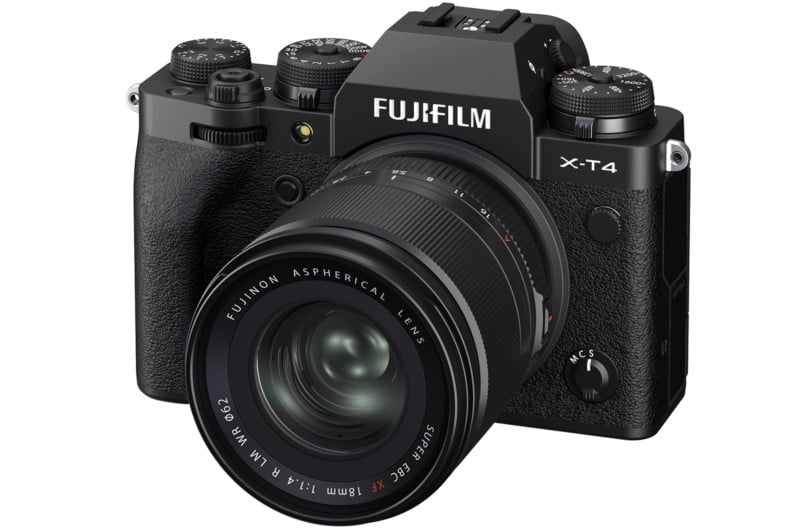 Fujifilm says that even if the lens must travel beyond the MOD to acquire focus, it can still acquire it as quickly as 0.25 seconds. For precise manual focus control, the company syas that the components in the manual focusing ring assembly have been specially engineered to respond with precision, especially when the ring is only rotated slightly. 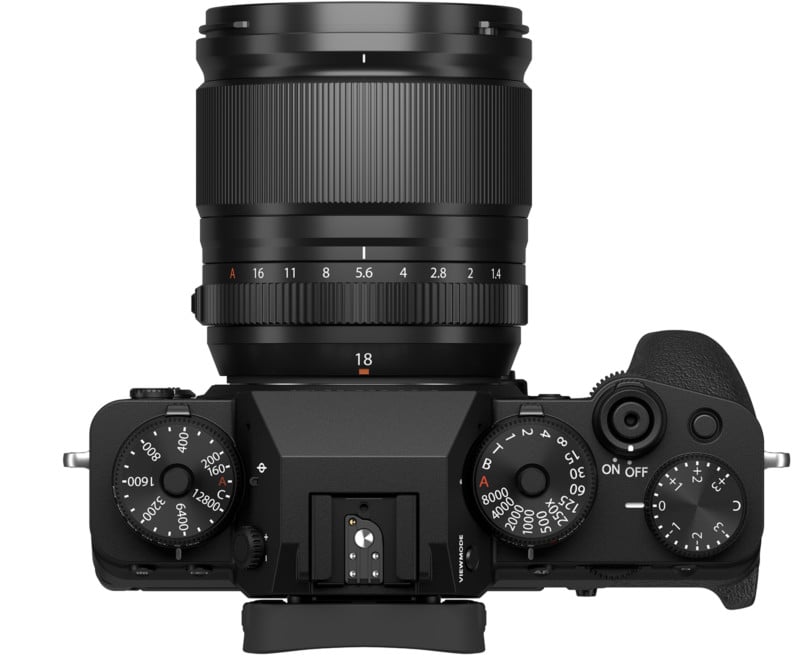 Fujifilm has also developed a metal hood for the lens that it will sell separately for $69, which it says will help prevent flare and ghosting that can occur when beams of light strike the front element of the lens.

Report Predicts That the Future of Imaging is in Underwater Cameras

Crypto Art Has a Climate Problem, and There’s No Easy Fix

When the website ArtStation announced plans to start offering NFTs, short for non-fungible tokens, the last thing it expected was

LG CES Highlights: Everything Announced for 2021

Here’s Everything TCL Has Announced At CES 2021 So Far